Questions about plans, pricing, availability? Just have your people call our people.

Budget 2019: Good News for the Startup Sector in India

The changes proposed in the Budget 2019 was a huge relief for thousands of budding startups and entrepreneurs in the country.

The Budget Announcement on July 5th, 2019, brought about a major breakthrough for startups by relaxing the much-criticized Angel Tax Regulation- which was introduced to wipe out Money Laundering by imposing a heavy premium on shares.

In any scenario, startups play a major role in taking the economy forward. But with the Angel Tax Regulation, the startup sector saw major hurdles, especially after many companies started receiving notices from the IT sector for failure to pay the dues. The funds streamed from Angel investors were taxed as income at a whopping 30 percent rate. This was a stalemate for startups and also subsided the scope of fundraising.

To make the situation easier for startups, the Government took an initiative last December. Firstly, the age cap for these companies was extended to 7-10 years before elections. Again, the definition of startups was widened with the intention to pool more funds from investors.

“To resolve the so-called ‘angel tax’ issue, the start-ups and their investors who file requisite declarations and provide information in their returns will not be subjected to any kind of scrutiny in respect of valuations of share premiums,” said the Finance Minister in her maiden budget speech.

She added, “The issue of establishing the identity of the investor and source of his funds will be resolved by putting in place a mechanism of e-verification. With this, funds raised by start-ups will not require any kind of scrutiny from the Income Tax Department,”.

There has been much controversy over Angel Tax Regulations for the startup sector in the past. While the booming entrepreneurs hoped for some relaxation in the Interim Budget, 2019, the odds were not in their favor. But with the latest Budget, the government has shown their seriousness about helping startups mushrooming in the country, encouraging the budding entrepreneurs to start their own companies in the near future.

New Tax Provisions for Startups under the Income Tax Act 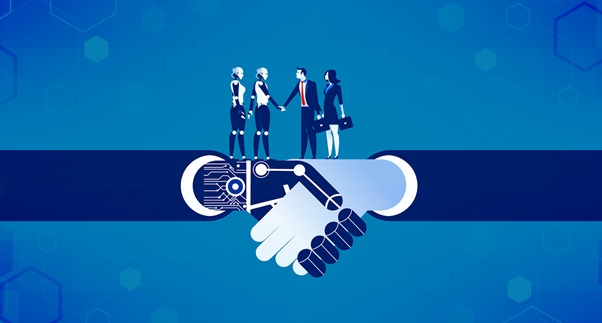 Signup for updates and offers

One of our workspace experts will reach out to you,
based on your communication preferences.

Questions about plans, pricing, availability?
Just have your people call our people.